Australia’s worst flu season could be a warning

Sky News reports that the UK could be set for a severe flu season after Australia – which typically serves as a predictor for the northern hemisphere – suffered its worst in five years.

The figures already show there are 10 times more people in hospital with flu than this time last year.

NHS leaders in the UK have warned the country is facing a “tripledemic” threat of COVID, influenza and a record demand for urgent and emergency services amid pressures on staffing.

Experts typically monitor flu cases during winter in Australia and New Zealand in order to inform predictions about the impact the virus will have when winter reaches the UK.

This year, Australia saw a rapid rise in flu cases, which started earlier than usual and reached record-high numbers. The majority of flu cases in Australia were due to influenza A, according to the Australian health department, which is known to cause more severe epidemics. New Zealand also saw its highest flu rates compared to the last two years.

Relaxation of COVID measures leads to spike in flu

According to an article in The Lancet, the sharp increase in infections was likely driven by a relaxation of measures put in place to combat Covid-19, such as isolation, social distancing and wearing masks.

“The Australian data provides a warning for an earlier and more severe influenza season in the northern hemisphere,” the researchers said. The authors also said flu had not been circulating as much over the last two years, so immunity against circulating viruses was likely substantially lower than compared with previous years.

Thanks to PeterA for the link

COVID-19 in Madeira: updates can be found in an earlier post

All the incidental from Madeira – up to 60 reports per day – is being picked up automatically, translated, and posted on our sister website, madeiraislandnews, no matter how trivial: 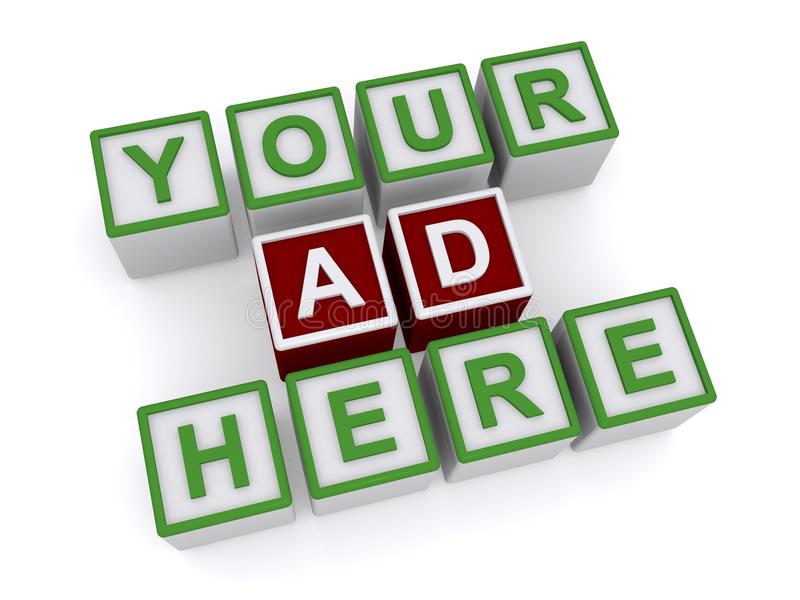 This website uses cookies to improve your experience while you navigate through the website. Out of these, the cookies that are categorized as necessary are stored on your browser as they are essential for the working of basic functionalities of the website. We also use third-party cookies that help us analyze and understand how you use this website. These cookies will be stored in your browser only with your consent. You also have the option to opt-out of these cookies. But opting out of some of these cookies may affect your browsing experience.
Necessary Always Enabled
Necessary cookies are absolutely essential for the website to function properly. This category only includes cookies that ensures basic functionalities and security features of the website. These cookies do not store any personal information.
Non-necessary
Any cookies that may not be particularly necessary for the website to function and is used specifically to collect user personal data via analytics, ads, other embedded contents are termed as non-necessary cookies. It is mandatory to procure user consent prior to running these cookies on your website.
SAVE & ACCEPT
Translate »